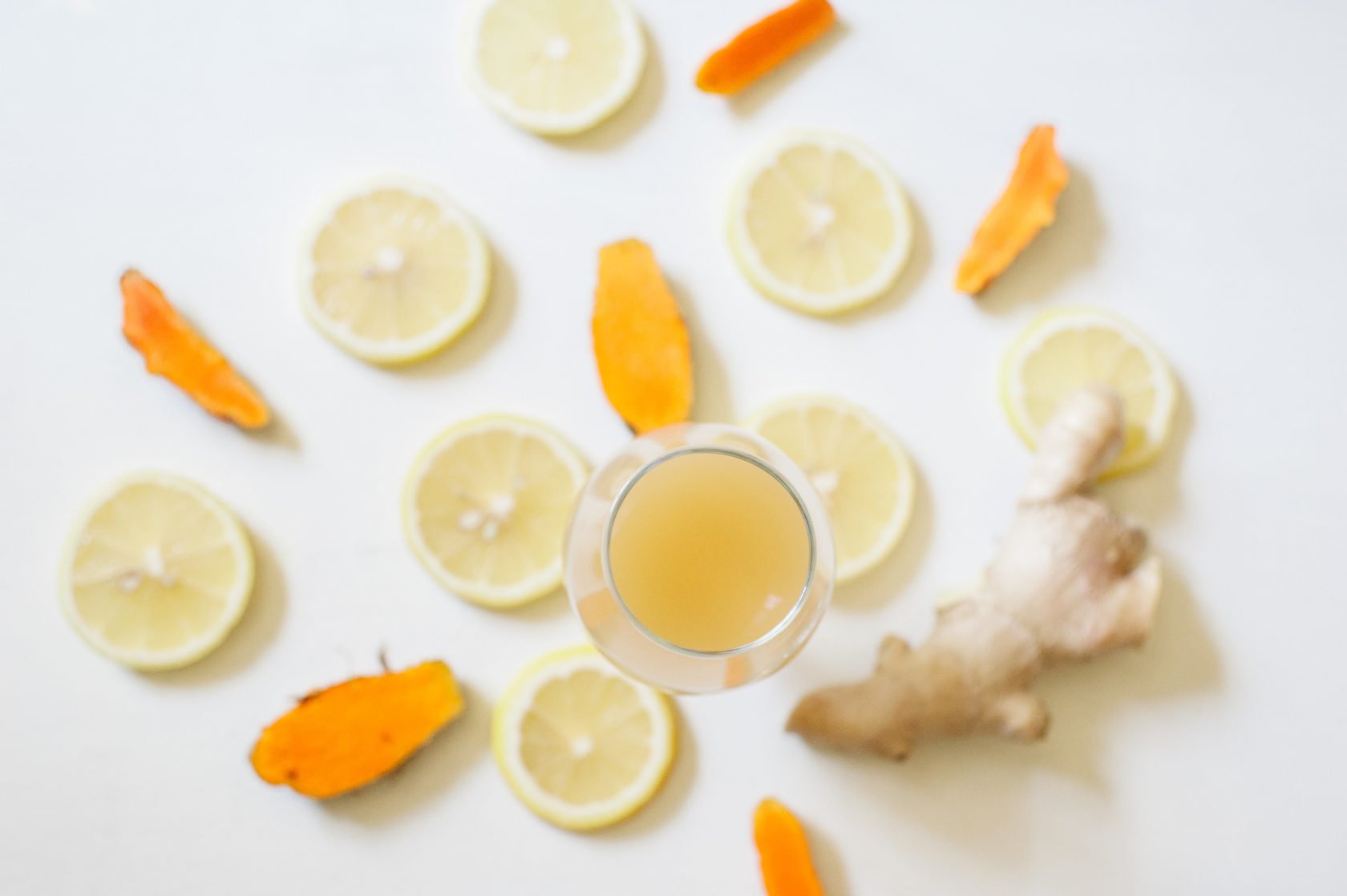 Does Apple Cider Vinegar Live up to the Hype?

Wondering how apple cider vinegar is made?

In simple terms, the fermentation process is started by mixing pressed apples (aka apple juice) with bacteria and yeast.This process turns the mixture into “alcohol” which is then put through a second fermentation process where bacteria turns the alcohol into acetic acid which gives it that really strong vinegar smell. And boy are we glad it was developed! The use of apple cider vinegar as a home remedy has been around for thousands of years. Historically,  it’s been used for dandruff, wound cleaning, weight loss, and more. With the long list of remedies, we wanted to investigate what the research actually says, so here’s a quick breakdown of what we found:

Apple cider vinegar has multiple antimicrobial properties on various bacteria! Although it is said to be useful in treating nail fungus, head lice, and warts there hasn’t been many studies conducted to back up those claims (but still may be worth a try; after all what are the side effects?). One study did find that apple cider vinegar can help combat  E-coli, S. aureus (Staph) and C. albicans (Candida a.k.a yeast).

So not only is apple cider vinegar good for keeping the bad bacteria and yeast away in our digestive tract; its also a great cleaner.

Tip: Store apple cider vinegar (diluted with water) in a glass container with a spray top- here is our favorite. This makes a great household cleaner and it is also safe to use to clean fresh fruits and vegetables.

Apple cider vinegar has been cited as a natural remedy for dandruff; its acidity promotes the shedding of the scalp, and its anti-fungal properties fight the naturally occurring fungal dandruff. This natural product has also been said to fight acne as it’s most commonly used with 100% Natural Calcium Bentonite Clay Indian Healing Clay as a face mask (we love this stuff and so do 18,000 other people!!!).

While there are not been many studies examining the benefit of heart health on humans, there are several studies that examine the role of vinegar on animals. This study found a decrease in total cholesterol and triglycerides in rats and this study found similar improvements in rabbits. Vinegar may even have the power to reduce blood pressure (as seen in this study, also conducted by rats).

Many celebrities such as  Hilary Duff, Jennifer Aniston, Katy Perry, and Victoria Beckham drink apple cider vinegar as part of their daily morning routine! Apple cider vinegar can slow down the time it takes for the body to digest food. This is good because it gives the stomach more time to break down food which influences blood sugar stability and food cravings. The study showed that subject’s achieved higher levels of satiety which in turn can lessen the amount of food one consumes.

While the list of apple cider vinegar remedies goes on and on, a lot of its uses have not been validated in research; they are mainly traditions that are shared… but we believe it and buy into it! Some of our favorite brands include: Braggs and Vermont Village. We recommend starting with 0.5-1 tablespoon diluted with 4 tablespoons of water in the morning. Remember if you don’t feel good after drinking it, you should stop; you may be somebody that overproduces stomach acid and we don’t want to further aggravate that. Even things as safe and natural as apple cider vinegar come with potential side effects; here is a great article that highlights those and how to avoid them.

Do you use apple cider vinegar in your home? Tell us what for below!