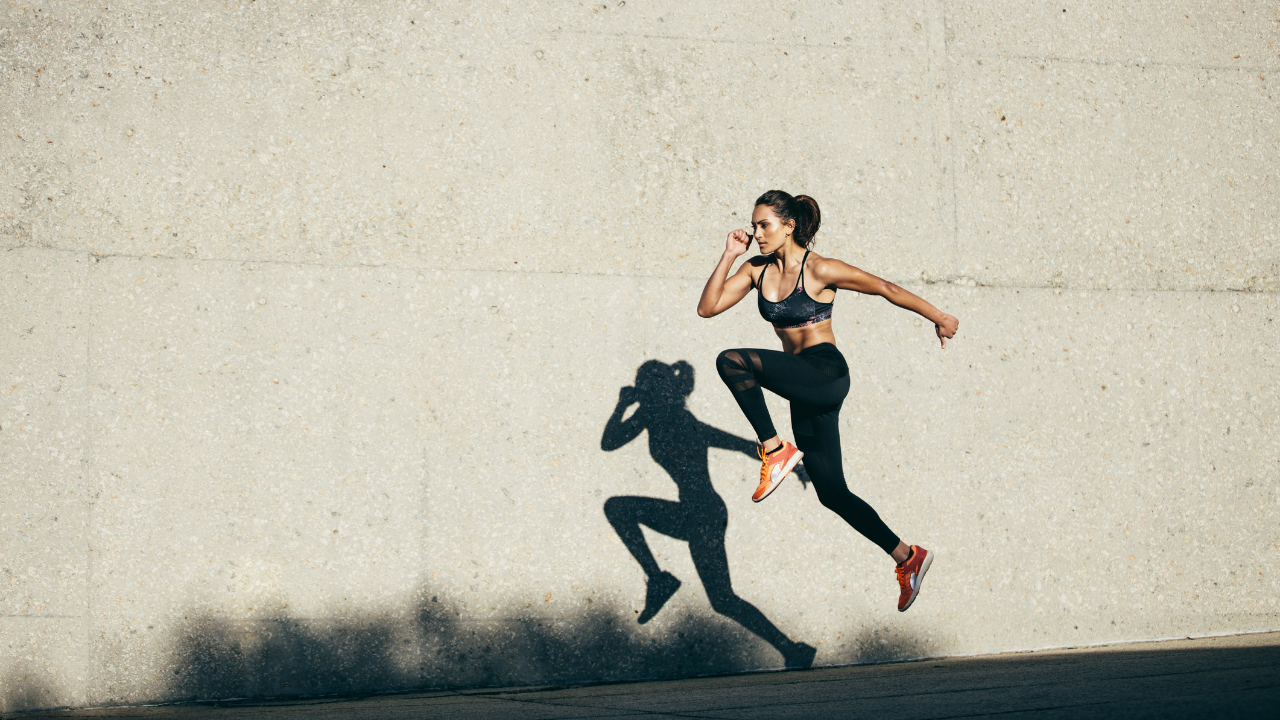 Why You Need Strength & Cardio Training

Movement is one of the best things we can do for longevity. There are many benefits to incorporating both strength and cardio into your weekly routine.

As you can see, there are so many benefits to daily movement! Make sure you include both strength and cardio into your weekly routine. If you find that you are getting bored, switch things up or work with a personal trainer.

We have some awesome movement classes here at STAT Wellness. You can book a class here. You can also book a session with me if you need help figuring out how to incorporate more movement into your life and make it a habit!