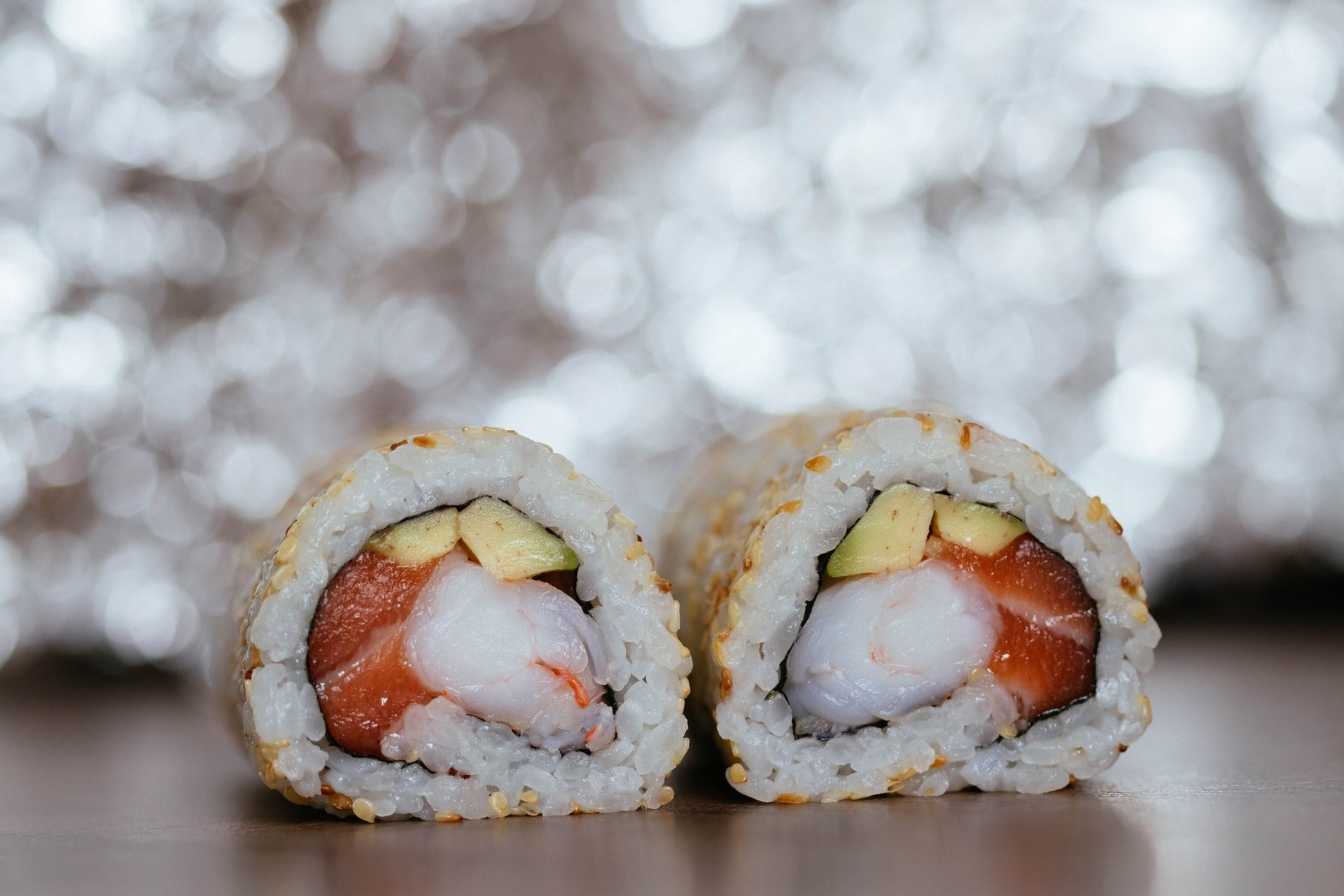 Fish: The Good and the Bad

Have you heard the rumor? You should eat fish twice a week… is that true? What kind of fish? Are all fish created equal?

Let’s talk about some of the health benefits of fish and how to make the right selection at your local grocery store.

And more!!! Besides omega 3’s, fish are also a great source of other nutrients such as protein, B vitamins, vitamin D, selenium, potassium, and zinc.

While seafood is an excellent addition to your diet, it is important to be aware of which fish have the highest levels of mercury.

A high mercury diet combined with poor detoxification can lead to heavy metal toxicity or mercury poisoning; which can cause fatigue, heart disease, and Alzheimer’s disease.

Mercury is a natural element in the environment and if that were the only mercury found in fish we wouldn’t have as many problems. However, our seafood is even more contaminated due to our industrial activity; the greenhouse gases from factories, cars, construction etc. makes its way into bodies of water where it then is absorbed into the marine life. Now, this doesn’t mean you shouldn’t eat fish anymore! The trick is to limit the larger fish on the food chain (they tend to have more mercury compared to their smaller counterparts).

If you’re concerned about mercury in your fish here are some to avoid:

Keep this reference on hand for the next time you go to get sushi!

Another hot debate is whether people should purchase farm raised fish or wild caught fish. If you’re like me, initially wild caught fish sounded “healthier”, but that may not be the case. When choosing fish, you have to take into consideration where and how the product is fished or farmed, nutritional value and even the cost. It really depends on what type of fish you like to eat and where it was sourced from.

Farm Raised Fish: Farm raised fish are bred in tanks, pens, and other enclosures. Its important to remember like all things not all fish farms have the same standards. Dirty water, spread of disease between fish, consumption of feces-  are all things to take into consideration. Recently, people have become aware that some farm raised fish are fed genetically modified foods such as corn and soy and given antibiotics to keep fish healthy (YUCK!). Although this doesn’t mean there aren’t any farms out there with high standards. Suppliers such as Whole Foods supplement their fish with high quality food, and raise them sustainably. In these cases, farm raised fish may not be a bad option.

Wild Caught Fish: Wild caught fish are taken from their natural habitat where they feed on a diet of small fish and algae in their environment. Because farm raised fish are at times supplemental with high quality nutrients, the difference in nutrients between wild and farm raised fish is not as big as you might think. If you use the USDA Food Composition Database  and compare the minerals, vitamins, and omega 3’s of farm raised salmon versus wild caught salmon you’ll see that the nutrient contents are pretty similar. Although, what’s better than eating fish from its natural environment? Not much, as long as we keep our environment clean… thats a whole other conversation.

So What Type of Fish Should You buy?

This is not a black and white answer.

I tend to choose fish with the highest omega 3s, such as mackerel, lake trout, salmon, sardines, and herring.

For those who don’t like fish there are fish oil supplements you can take to get your daily recommendation of omega 3 fatty acids. But remember there are plenty of fish in the sea! If you don’t like one kind of fish you may like another! The best resource to help you make your decision is the Seafood Watch Program by the Monterey Bay Aquarium. Their website provides recommendations for the best choices as well as some alternatives!