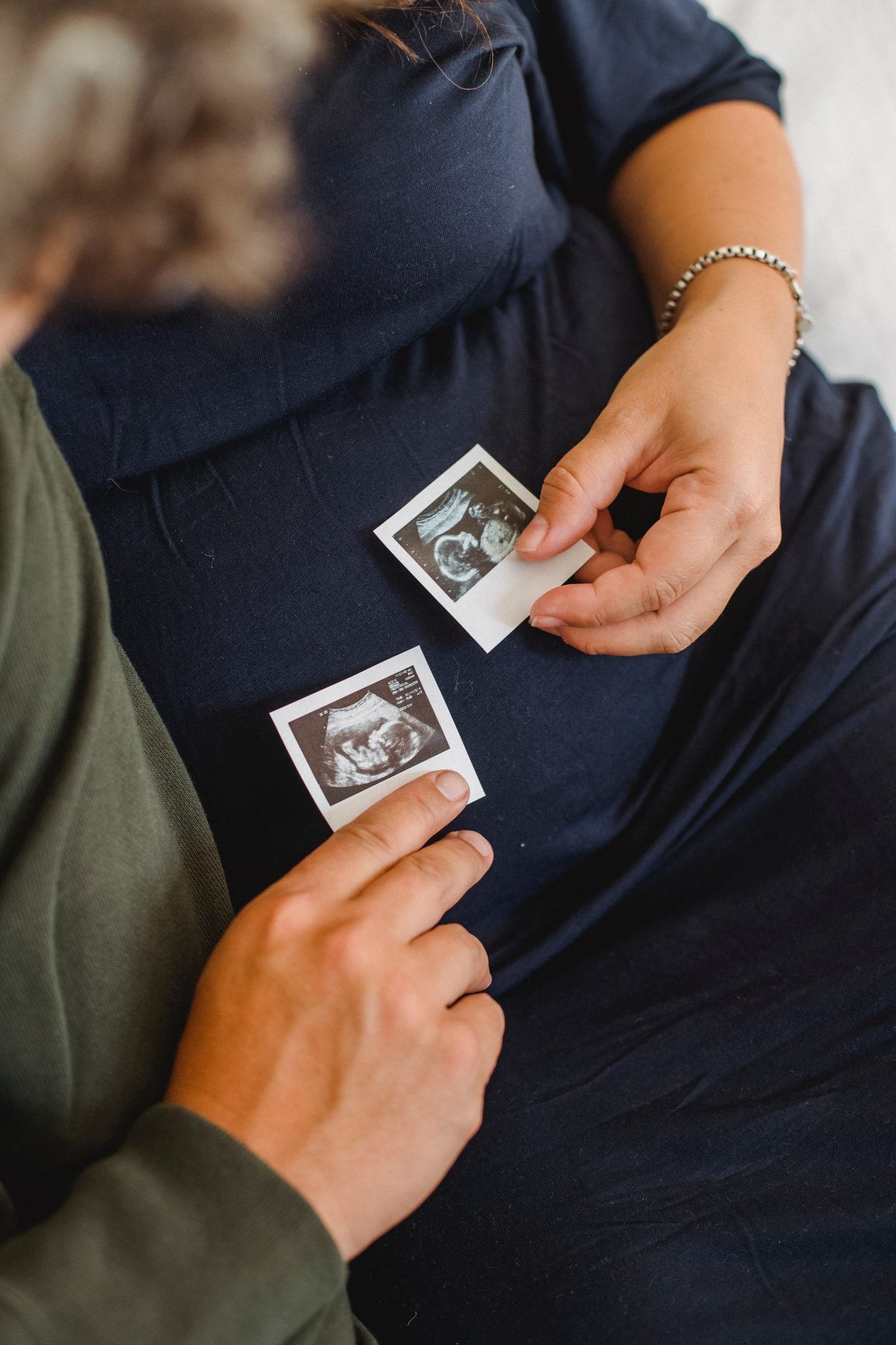 What you Need to Know About Preconception Health

In the United States, 12% of women age 15-44 will have difficulty getting pregnant or carrying to term. There are chances that you or women you know have had or are having a hard time getting pregnant. The answer to WHY this is happening isn’t always clear when you go to your PCP or OBGYN. If you’ve been trying to conceive and are unsuccessful, your provider may say “come back when it’s been a year”. Since infertility is defined as the inability to conceive within 1 year, but what can we do in the in between? In Functional Medicine, we believe there’s a root cause to everything and there’s always room to optimize health!

Many conditions linked to impaired fertility (low progesterone, hypothyroidism, etc.) can be treated! Preconception testing will arm you with the knowledge you need to address root cause dysfunction and optimize fertility and health for conception, pregnancy, and postpartum!

FIRST, start by tracking your menstrual cycle! HERE is a helpful blog post to get you started.

Request these markers from your provider:

When should labs be drawn?

Knowing the timing within the menstrual cycle is necessary in accurately interpreting hormone levels. We know that our hormones rise and fall in different patterns throughout the cycle. For example, estradiol should peak before ovulation while progesterone peaks after ovulation. Ideally, we draw a set of labs during the luteal phase, ~5 days after ovulation. It can also be useful to draw labs during the follicular phase to assess estrogen and FSH.

Other markers that impact fertility and optimal maternal and fetal health:

The journey of becoming a parent is a unique one. No two people are the same. With this information, you can go into the conception period with more confidence and peace in the process. For ways to boost fertility, check our Dr.Kristin Oja’s blog post HERE!

Want to take the functional medicine approach to conception? Schedule an appointment with me HERE!