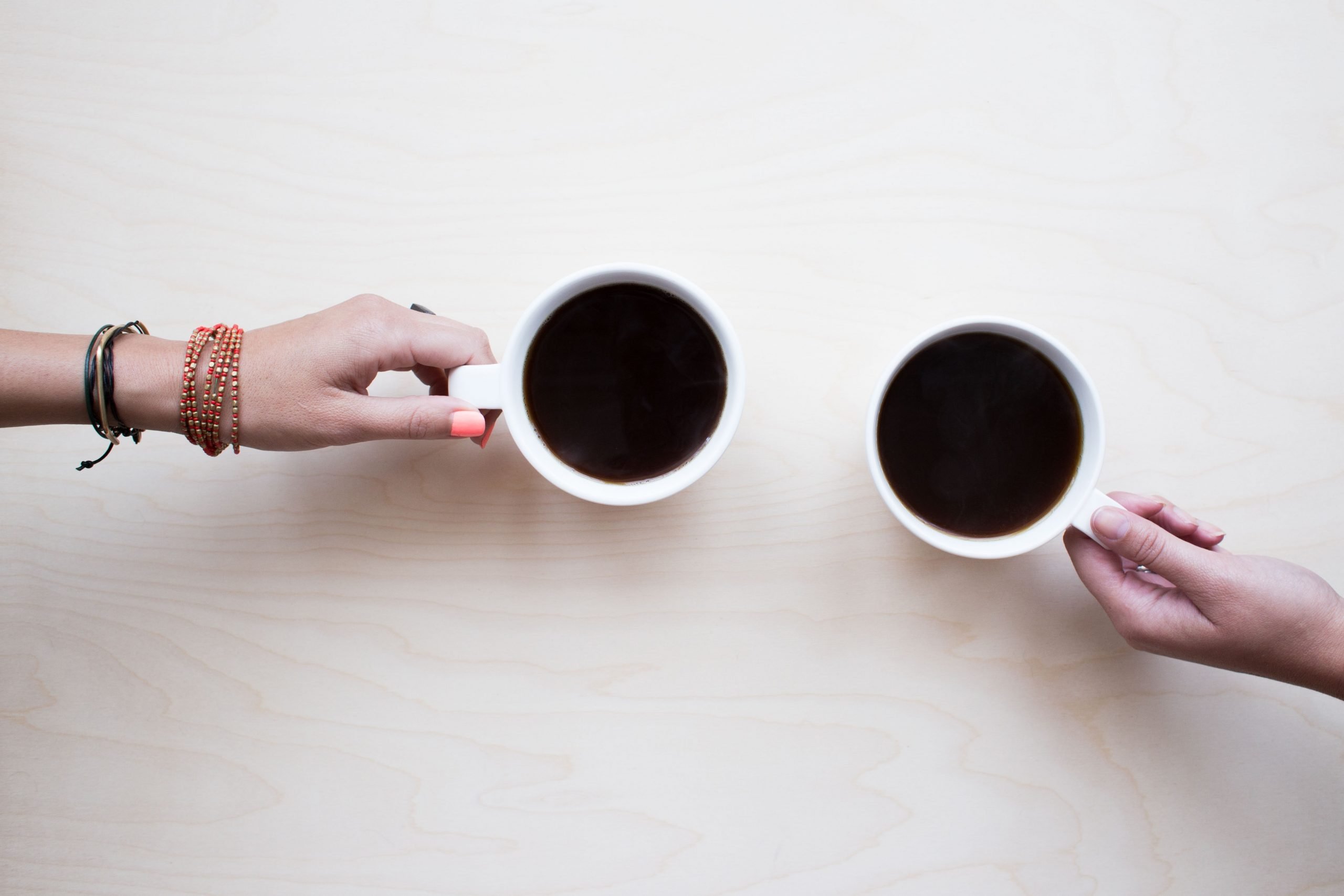 Should We Drink Our Morning Cup of Joe?

By statwellness July 9, 2018 No Comments

Isn’t that the truth? Many Americans’ drink, sleep, and breath COFFEE.

A delicious cup of coffee has become an essential part of many peoples’ morning… or afternoon AND evening routine- no judgement. AND with the new cold brew movement, it doesn’t matter if its hot or cold outside, coffee is a go to!

So lets talk about EVERYTHING coffee. Is it good for us? Should we drink it or avoid it?

The exact origins of coffee remain a mystery. There is a popular Ethiopian legend traced back to the 6th century about a goat herder named Kaldi who noticed how energetic his flock of goats were after they ate berries and leaves from an unknown plant. News of the plant’s properties traveled to monks nearby and soon these monks took the plant to make the earliest form of coffee. The monks used this coffee to stay awake during long hours of prayer.

Of course the word of this special drink spread quickly and soon coffee made its way around the world…. or so they say!

In the 13th century, historians report people roasting coffee beans, which is the beginning of the “coffee” version we drink today!

Americans drink 400 million cups of coffee per day. Are you surprised by that?

With so much coffee being consumed, scientists were propelled to study the effects it has on human health.

If you are a coffee drinker, we have good news for you!

Coffee has been shown to help you live longer! Research shows that there is a relationship between coffee drinking and lower mortality rates. HIP HIP HOORAY!

And drinking coffee has been shown to help protect us from the following:

It also aids in:

Coffee is also rich in antioxidants! Which is AWESOME but also sad because coffee has been reported as the the leading source of antioxidants consumed in the western hemisphere. Don’t forget to eat your colorful veggies and fruit too!!

So What’s in Your Cup of Coffee?

Local coffee shops and large franchises like Starbucks have made coffee trendy. Our morning cup of Joe is starting to match the taste buds of Americans; sweet and satisfying. There are now macchiatos, frappe’s, and sugar-filled lattes.

Not to burst your bubble, but the health benefits discussed earlier are associated with black coffee in its purest form.

When ordering coffee it’s important to consider what is actually in your cup. If you want to get the largest benefit from your coffee here are some ways to keep it healthy:

If you haven’t noticed lately you don’t have to just go to Dunkin’ Donuts or Starbuck’s to get your morning cup of joe. Local boutique coffee shops are popping up everywhere and we are LOVING it!

Some of these shops have joined the Fair Trade movement, which is a mission to support coffee farmers around the globe by providing them a fair deal for their product. This mission also supports the end of modern day slavery; no more workers being paid unfairly or being threatened/forced to work.

Land of a Thousand Hills

This coffee company aims to improve the lives of people in Rwanda, where its coffee is grown. Through their “Do Good Initiative” they’ve built a school, church, sheep farm, houses, and water systems all in Rwanda.

A percentage of this shop’s profits is donated to local theater youth programs to support the performing arts.

Family owned and run business that are interested in making their neighborhood a better place.

Remember Drink COFFEE and Do GOOD!

Live in Atlanta? We’d love to snag a cup of coffee with you.