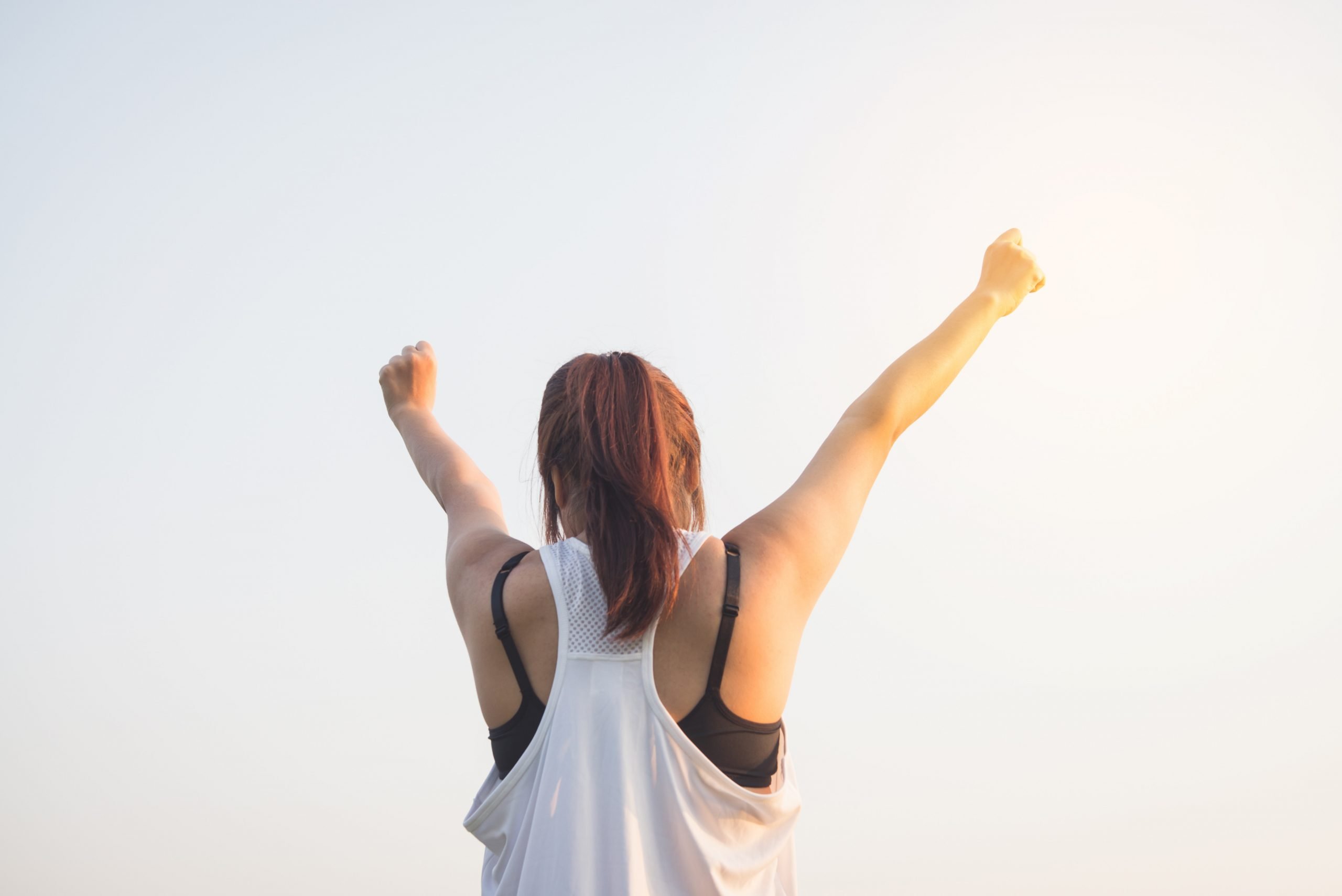 What You Need to Know About Your Deodorant!

Do you use natural deodorant? Have you tried a more “natural” deodorant in the past and HATED it?

I know we have!

Let us help you!

Deodorant is a cosmetic fragrance thats primary job is to mask the odor caused by bacteria in your underarm.

Antiperspirants on the other hand are classified as “over the counter drugs” by the Federal Drug Administration. The chemicals in antiperspirants are designed to block sweat glands to reduce the amount of perspiration or sweat in the underarm area.

Although deodorants and antiperspirants have two different uses, they are commonly found in the same products.

So What’s the Problem?

There have been many rumors that antiperspirants are doing more than just preventing sweat. Aluminum compounds, the main active ingredient in antiperspirant, and their threat to human health has been studied on numerous occasions. There are research studies suggesting that the continued use of antiperspirants containing aluminum are absorbed by the skin and can mimic estrogen hormones. The abundance of estrogen hormones in the body (aka “estrogen dominance”) has been linked to breast cancer, endometriosis, fibroids, and infertility.

But thats not it….

Concerns about aluminum in the body and its correlation to Alzheimer’s has been discussed for more than 50 years. The “aluminum hypothesis”  was formed back in the 1960’s which stated that aluminum was a contributing factor with Alzheimer’s Disease. More studies were conducted to test the hypothesis, but much of the data has been unreliable and not strong enough to make the link between exposure to aluminum and Alzheimer’s credible, but its still an interesting thought.

How Worried Should You Be?

There are some researchers that suggest the amount of aluminum compounds in antiperspirant should be decreased or entirely removed to be on the safe side. If you want additional information on what might be in the deodorant/antiperspirant you use, check out the EWG Skin Database here.

In the end, there are no alarming health concerns that have been proven to be linked with aluminum in antiperspirant, but remember:

“The absence of evidence is not evidence of absence.”

If you are someone struggling with hormone balance and/or fertility, you may want to be more careful of what you are not only putting in your body but what you are putting on your body.

Here’s a list of some of our favorite non-aluminum, natural deodorants & antiperspirants you should try !

*** If you have sensitive skin, be wary of natural deodorants & antiperspirants with high baking soda content, it can cause skin irritation***